Skip to Main Content
It looks like you're using Internet Explorer 11 or older. This website works best with modern browsers such as the latest versions of Chrome, Firefox, Safari, and Edge. If you continue with this browser, you may see unexpected results.

WHAT IS A CALL NUMBER?

Call numbers are codes, made up of letters and numbers. Call number labels are attached to book spines, and the books are then shelved in alpha-numerical order. This ordering scheme groups similar materials together on the library shelves. It is useful to have a basic understanding of the principles of call number subject classification. The call number system used in this library is described below.

The University of Idaho Law Library uses a call number scheme developed by the Library of Congress (LC). The first part of an LC call number consists of a letter, called a “class letter,” which is assigned to a broad area of knowledge. For example, the topic “Geography” is assigned the letter “G.” The letter “J” is assigned to Political Science, “K” to Law, “M” to Music, etc. Additional letters are used to subdivide a subject area. Under the topic “Law,” jurisdiction determines the alphabetical subdivision. General Law, for example, is classified under the letter “K,” English Law under “KD,” Canadian Law under “KE,” and United States Law under “KF.” Since most of the material in the University of Idaho Law Library focuses on United States Law, most of the books in the Law Library have “KF” call numbers. Further jurisdictional subdivision is made by adding an additional letter. Materials specific to Idaho Law receive “KFI” class letters, while Washington State Law is classed under “KFW.” The second line of an LC call number consists of a numerical code corresponding to a specific subtopic of the subject defined by the class letter. Additional call number lines provide unique location tags for individual titles and volumes.

The first volume of Damages in Tort Actions, a multivolume treatise, has this call number:

Studies in the Law of Torts by Francis H. Bohlen, another treatise on the same topic, is shelved nearby at KF1250 B6. Gathering the Tort Law titles in the vicinity of KF 1250 allows easy browsing of the library’s collection of Tort Law.

Let’s use the “K” (Law) class to illustrate shelving order in more detail. The initial sort is alphabetical: K class books follow J (Politics and Political Science) class books; KF follows KE; KFA-KFX follows KF; KJ follows KFX, etc.; L (Education) class materials follow the K class. KF 24 is shelved before KF 24.2, which is in turn shelved before KF 25. Following the second line, one or more lines called “cutter numbers” may be assigned. A cutter number consists of a letter followed by one or more numbers. The letters follow a simple alphabetical ordering scheme. The numbers are read as decimal numbers ranging from 0.1 through 0.99999. For example, C332 would be shelved before C34. Beneath the cutter numbers, copyright dates, volume numbers, or other shelving information may be listed. On the shelf, a selection of books in proper call number order would look like this:

Most materials on the main floor--case reporters, digests, annotated codes, legal encyclopedias, session law volumes--and most legal periodicals do not have call numbers. Most of the LC classified collection is located on the top floor of the library and consists of monographs, treatises, and looseleaf services. The Reference and Reserve collections are also classified. 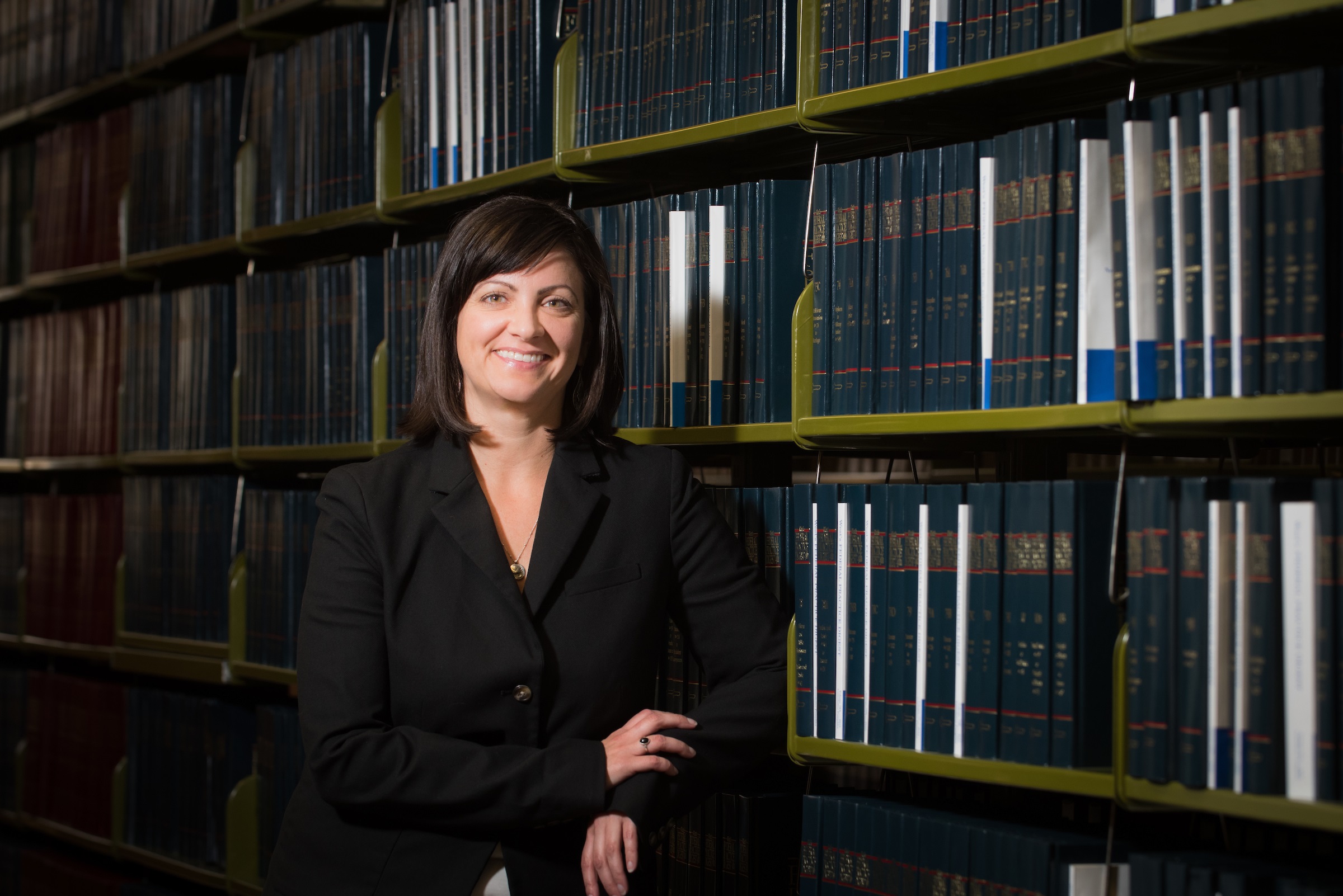